What do you leave behind?

Fresh from listening to the first few chapters from Billy Connolly’s new autobiography, I am left with one significant sentence…

What do you leave behind when you head off into the big blue yonder?

Billy’s early life is very familiar, and he shares places and experiences that seem just like yesterday for him and so fresh for me.

We came from the same city in Scotland, Glasgow. His side of town was my side of town, and his story is similar to mine as he describes the locations that were all part of my childhood and teenage years.

Billy reads the autobiography himself, and you can hear in his voice that his struggle with Parkinson’s disease is ongoing. To be fair, no one else could have read it other than him. It had to be his voice that tells the stories so funny and familiar to us all from his stand-up and public appearances.

He has had a great life, and I am sure he will continue to battle on and have many more years. He is that type of guy.

He has created a hell of a legacy and has contributed so much happiness and adventure during his life.

He is windswept and interesting.

When I am gone, I will leave behind family and friends, and I will have been proud of what I have done. I am not sure what that is because I am still travelling that journey, and I hope to make a more significant impact for many, many more years.

It is liberating the minute you stop giving a f*ck about what other people think about you. I have learned this fact late in life, and I still wrestle with it, but I know it to be true.

I will soldier on with my life of creations, and I always will be looking to explore more of this fascinating world.

I look at the world through curious eyes now that I am breaking free from what was holding me back… I was so stuck on work and held back by how people may perceive me, and because of that, I missed the beauty of the world and the excitement of the oddities in life.

There are so many exciting places to see and people to meet.

In his autobiography, Billy talked about dancing naked in the artic and being so proud of that. What a guy.

Billy talked on stage about seeing the face of Jesus in an iceberg that he was looking at in the North Pole. The story, as always, was hilarious and made me split my sides laughing, but I missed the other part of the story.

The first time around, I heard the joke and laughed, but I missed the detail in which he described the iceberg. How crystal blue it was and how it became a powdery baby blue with a dusting of snow.

I want to see an iceberg. I want to dance naked in the artic and explore my legacy more because I hope to be windswept and interesting one day.

Just for one day. 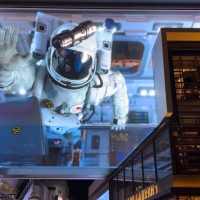 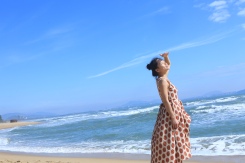 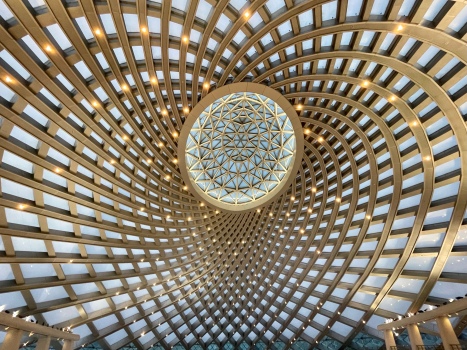 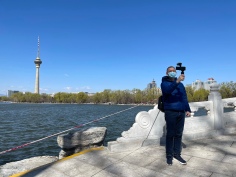 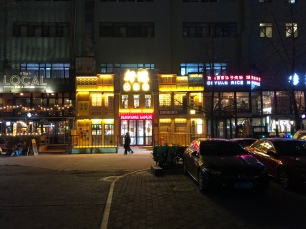 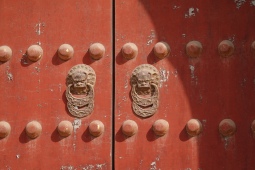 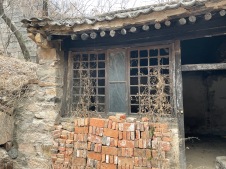 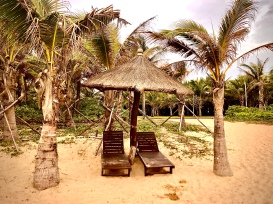 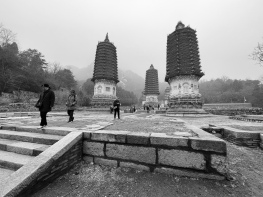 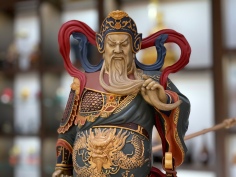 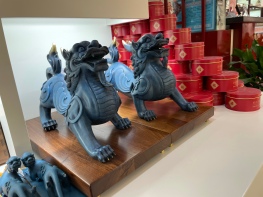 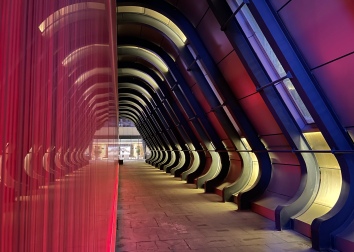 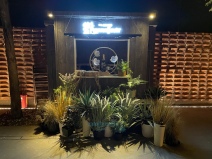 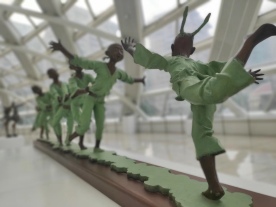