When someone says to the group that wonderful phrase, “What’s done is done, time to move on”,… STOP!

DO NOT MOVE ON.

When I hear a phrase like that, I always experience my inner voice shout – it’s a trap, be careful. The other phrase that gets my inner voice niggling violently in my ear about the possibilities behind the suggestion in the sentence is when people say, “Ah well, no point crying over spilt milk… you gotta pick yourself up and get on with it.”

AYE, OK PAL!! I think I can move on now that you have deposited on me your deep worldly wisdom with that extraordinary professional guidance. So I will quickly mop up the milk and move on without much thought. I would suggest; however, you would want to gather your thoughts from spilling the milk. Understand the why it happened, what you might have learned from said milk spillage and how you can clean it up, so it doesn’t leave a stink on the carpet that gets worse the longer it stays, but then maybe that is just me.

What to do when the one person (you know that voice) in the group is ready to move on, and you have PAUSED because you are the sensible one. You are holding the high moral card, and you want to carefully play it, so no one is offended. We are united as a nation group and want to move on instep.

Check-in with everyone to ensure that they have had their say because there is nothing like moving on and getting further down the line only to find that the very thing that was papered over is what crushes the group. Make sure everyone is aligned and everyone has agreed full-heartedly to move on. Suppose you are running around the group to get a verbal check-in to seek the authority to move on and one person hesitates – even for a split second. In that case, you are NOT ready to move on as a group. But be wary, stay alert because not everything has to be so friendly.

That one voice will get louder. They might be building their cohorts quickly by posturing and chucking around the violent eye contact. You, as the pauser in chief, the sensible one, will come under pressure to move on. Stay in the pause position and remember some people might get it quicker than others, people heal differently, and people forgive quicker than others, but you have to wait to get everyone in on the game. When you get the consensus, move quickly in the correct direction for the vast, well-informed majority.

Often, the person with the big voice that suggests the group moves on is the person that is hiding something or is the one that might be causing harm to the others. I guess this is a very machiavellian way to think, but it has often been my experience. If you are the leader that you think you might be and the one that has taken the position as a key voice in the group, then call this person bluff.

Ask them a one-two question. You can be like a Mohammad Ali coming back off the ropes. Ask the big-mouthed person the WHY? question and then follow up with a WHAT?

The lack of clarity in their response will indicate the person’s grasp of the situation. They will repeat their waffle over and over again. They might play their TRUMP card and just lie their way through it and constantly repeat that lie. They will say it loud and aggressive enough so the rest of the group will cower and quickly align because deep down, humans are herd animals. The pack will get their clues and will democratically vote, while poorly informed, to agree with the loud, obnoxious menace that is shouting that the world owes them and it is time to move on so they can collect.

It is at this time you hit them with the uppercut, the knockout punch. I mean it. Punch this person out (of the group?). Because this person will never align. They will never be part of the group because this type of person is in it for one thing only and that one thing is all that matters to them. They are in it for themselves. The only thing that matters to them is the power that can come with the presidency of the office. This person, as this Glaswegian Machiavelli would say, is the enemy of all of us. We should look to expose them or finish them for good so that they can not return to cause the insurrection that will bring us all down.

“If an injury has to be done to a man, it should be so severe that his vengeance need not be feared.”

I fear that not everyone can grasp the complexity of Machiavelli because he himself was a complex and devious wolf and at the core of most humans is common decency. We are a herd of confused, meek, sheep hoping for the goodwill of others to avoid the butcher’s shop. We rely on the positivity of social fabrication, the unwritten social contract, to bond us together.

That contract, though, will come undone because, within the group, there is a devil in disguise waiting to play their TRUMP card on the world stage. The next time the sheep will turn to wolves, and we will ask ourselves that other question that boils my inner voice to the point of foaming at the mouth craziness…

“How could we have not seen this coming?” 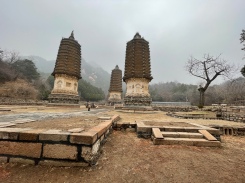 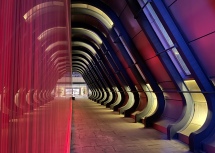 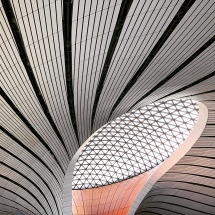 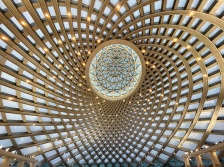 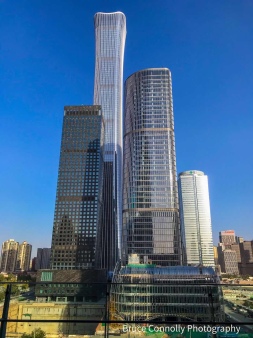 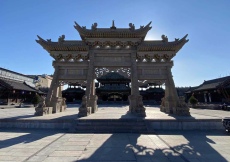 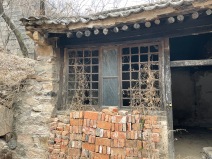 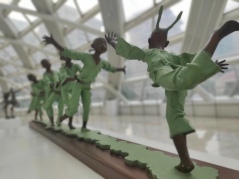 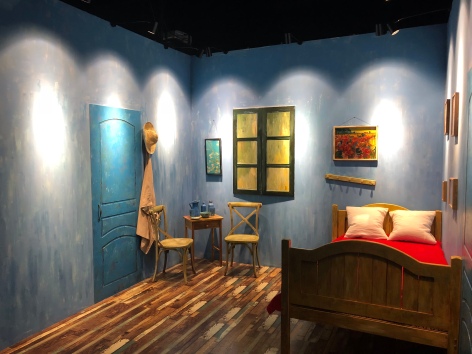 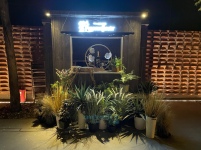 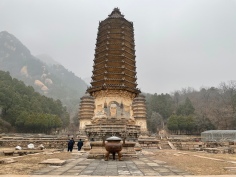 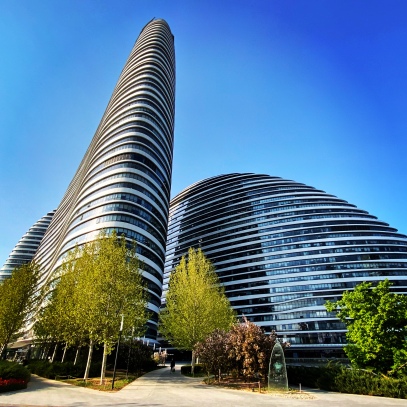 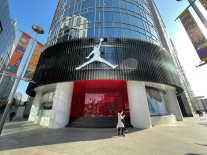 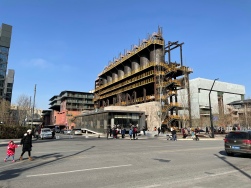 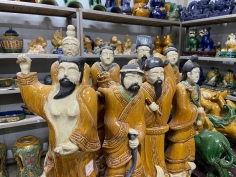 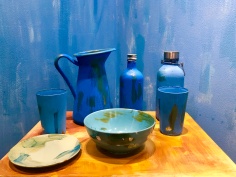 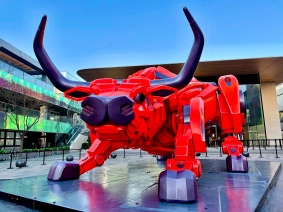 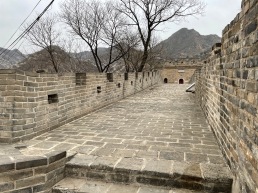 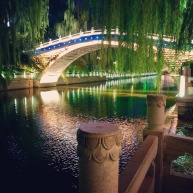 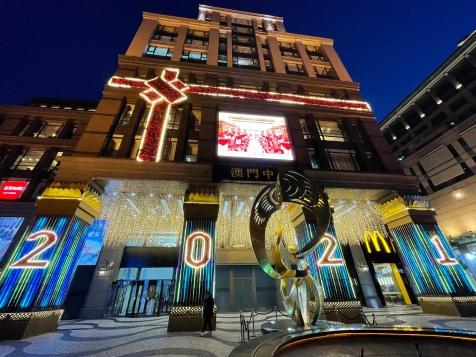 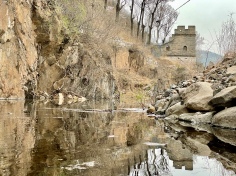 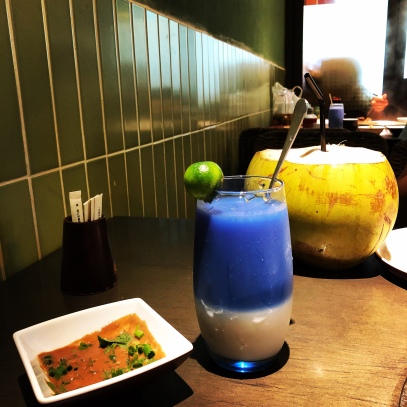 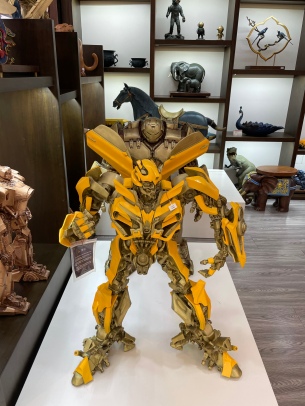